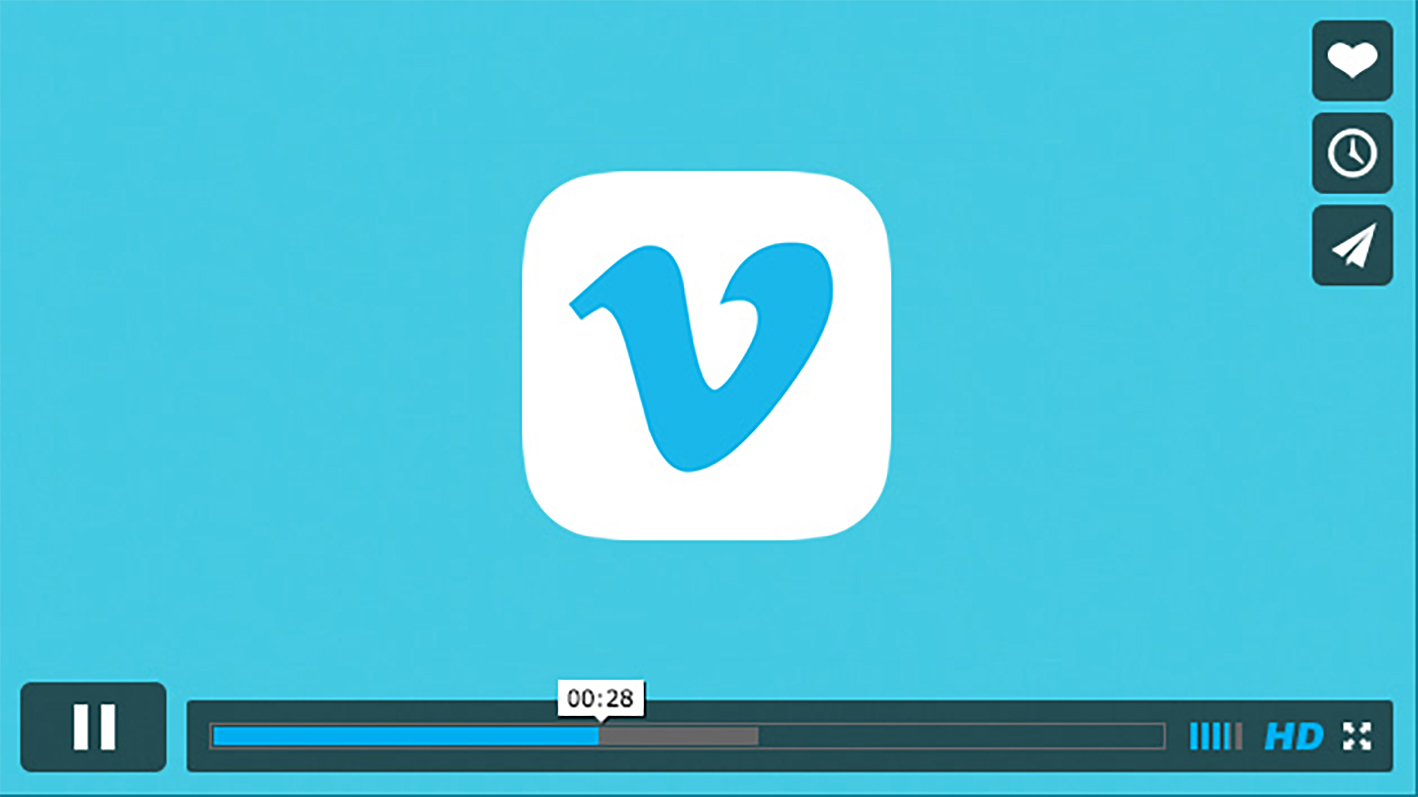 This is a series of long exposure photographs created during the John Kinross scholarship to Florence in 2002. The laser drawings were created with a pendulum contraption made out of a found artist’s easel, that moved a laser point very carefully over the fabric of night-time Florence. Timed exposure fixed the moving point of light as a fluid line, thus the light-drawing only revealed itself when the 35mm slide film on which it was taken was developed. 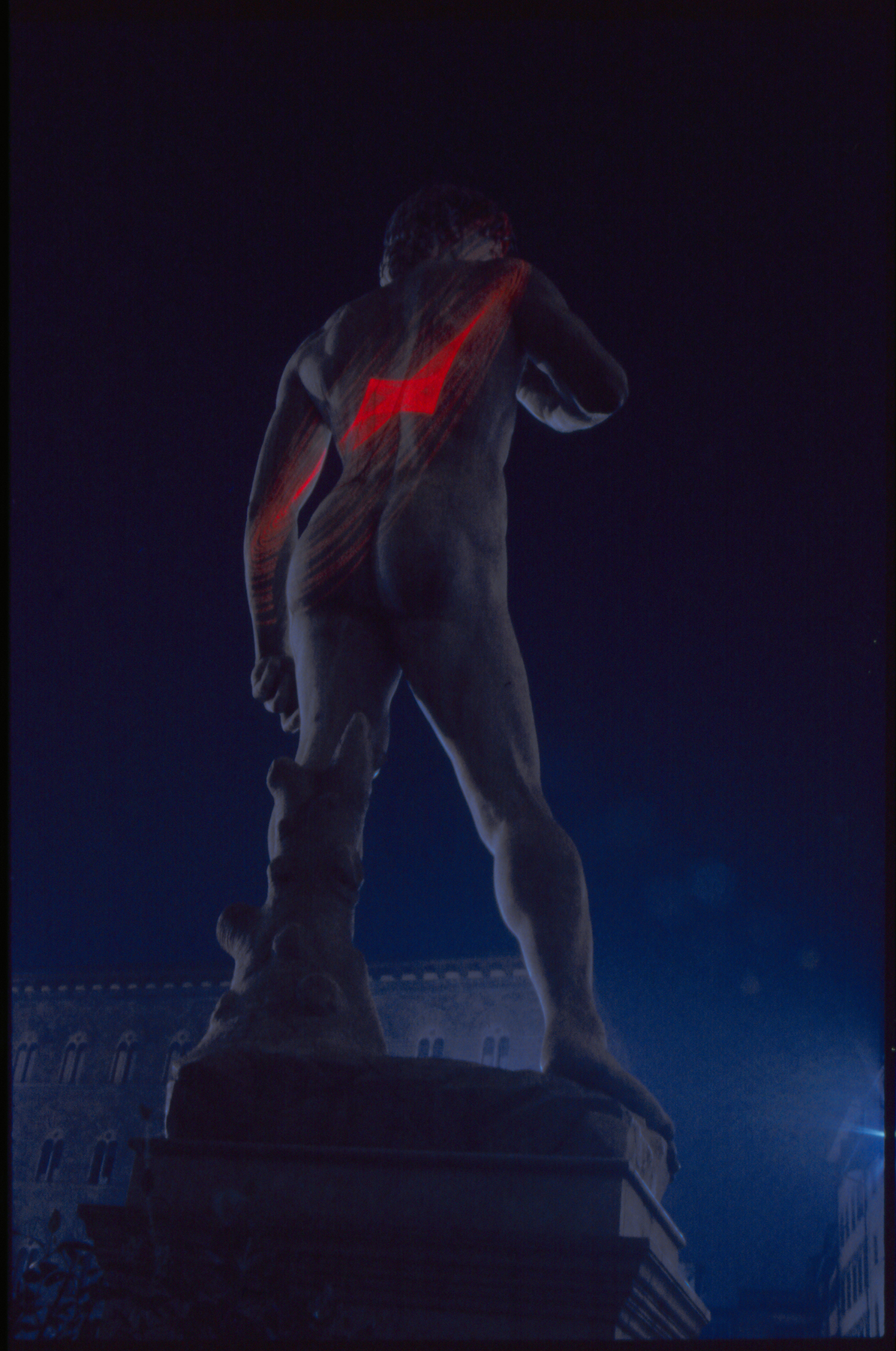 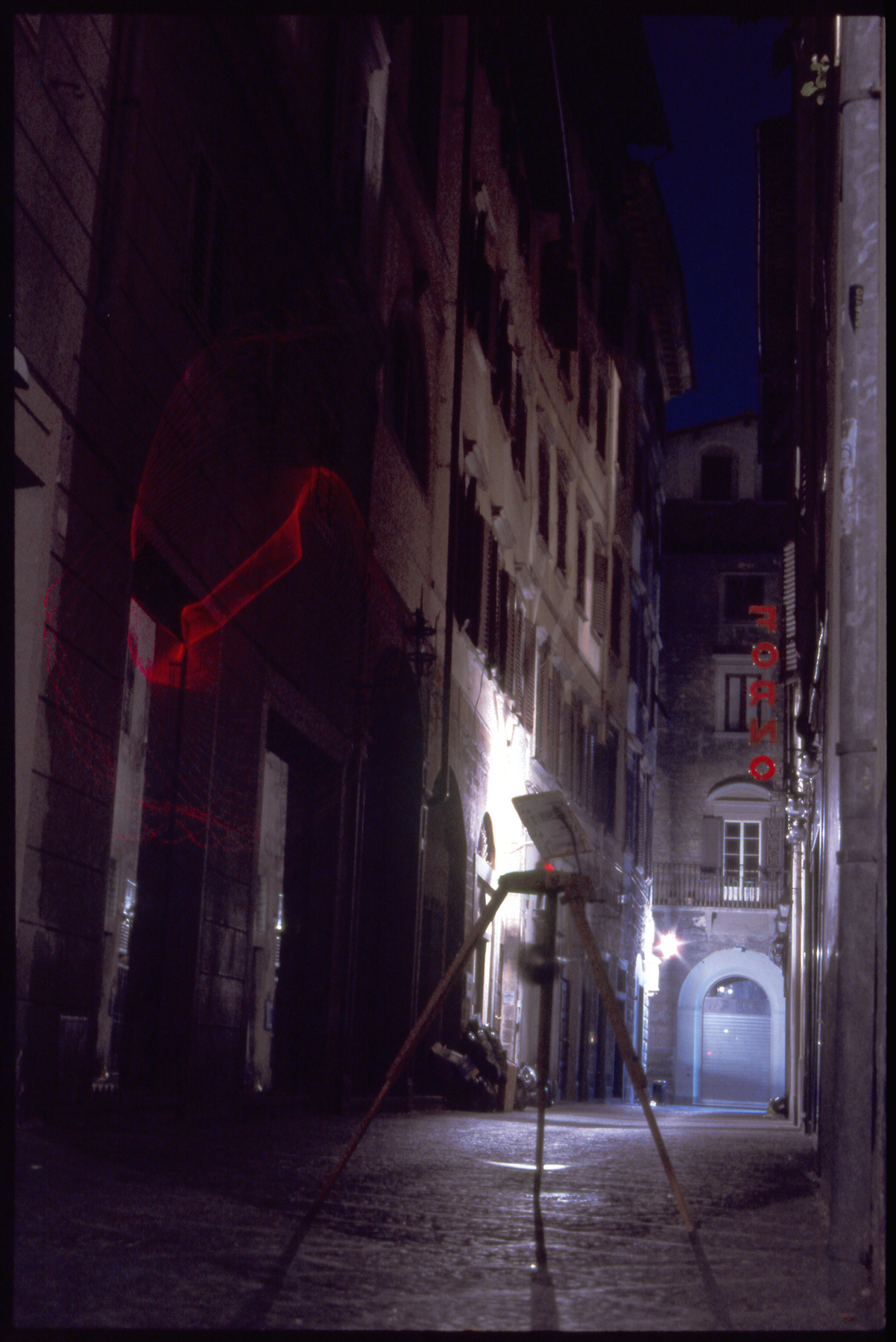 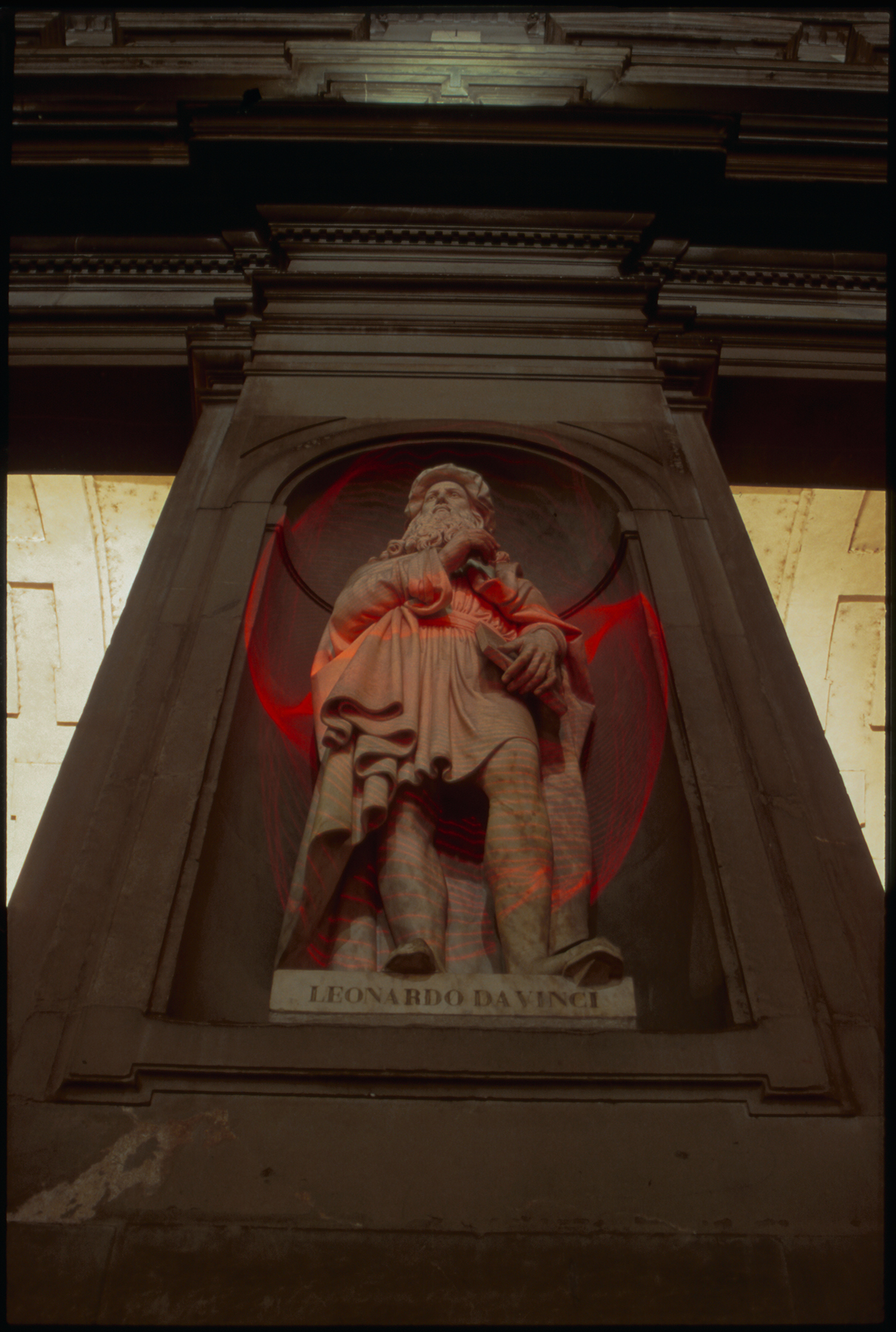