Trace II is an analogue drawing machine that alludes to scientific discoveries; physics, engineering, mathematics, cartography, and the experimental apparatus of science. The kinetic sculpture alludes to a time where the research of the polymath in art and science was intertwined. 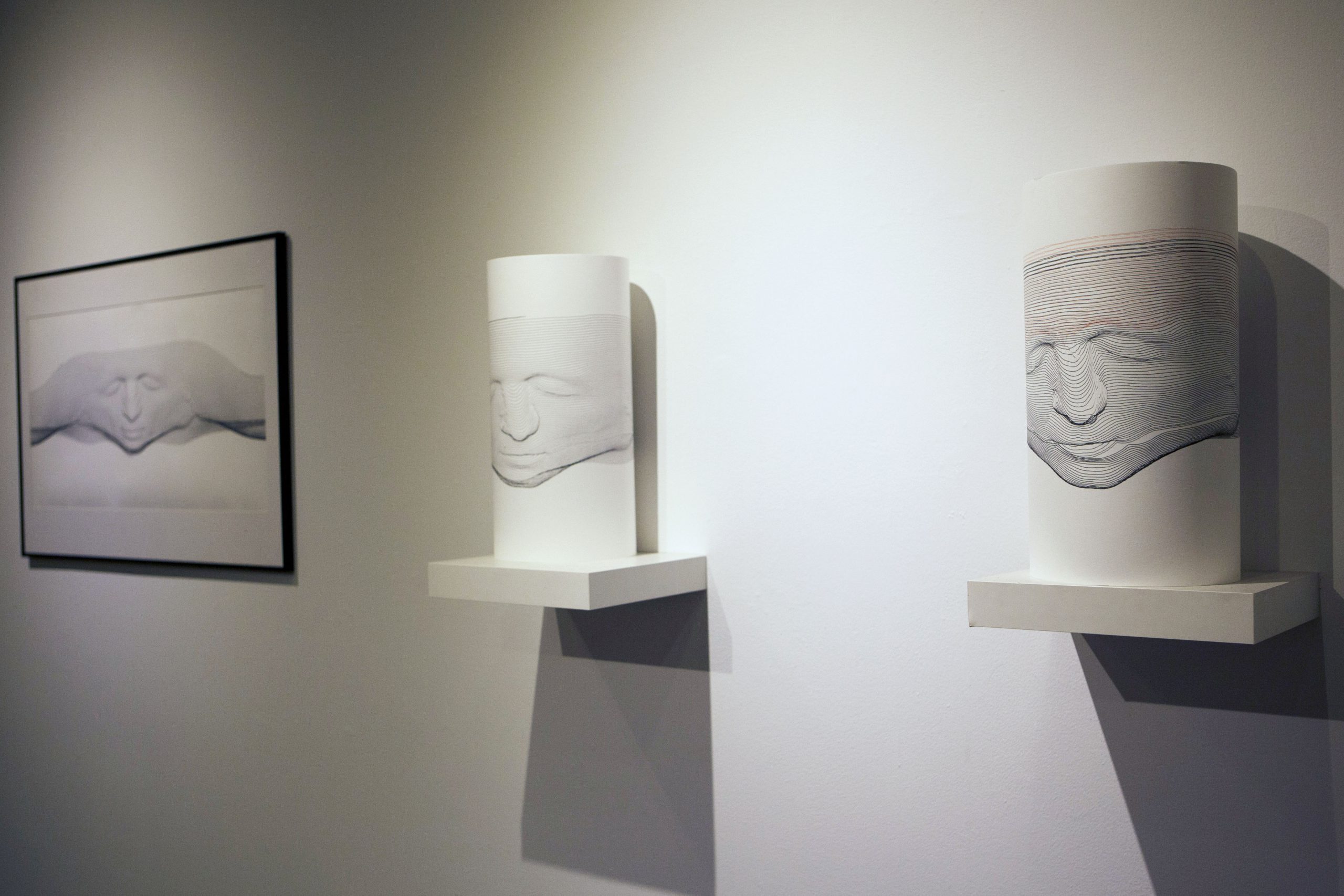 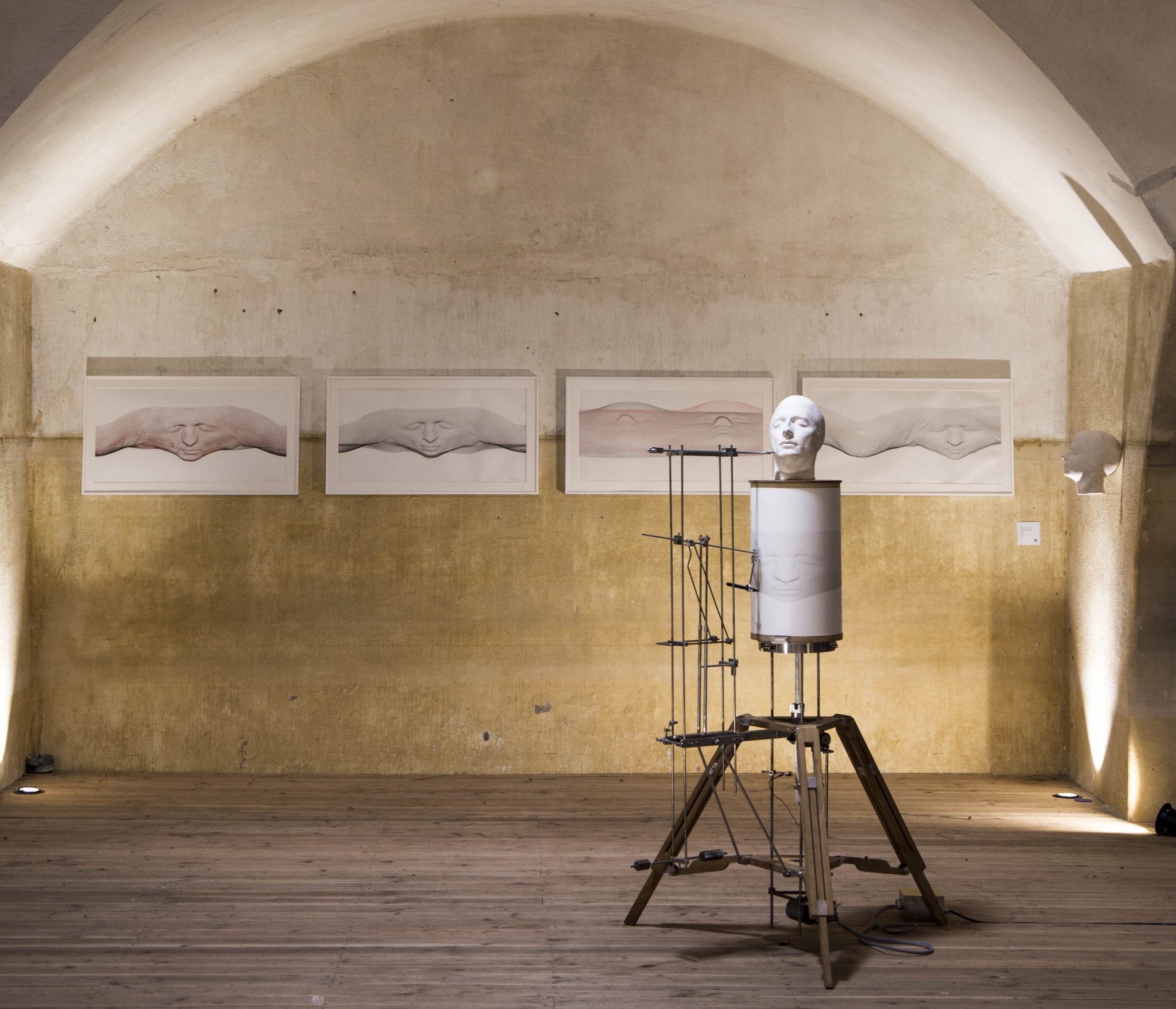 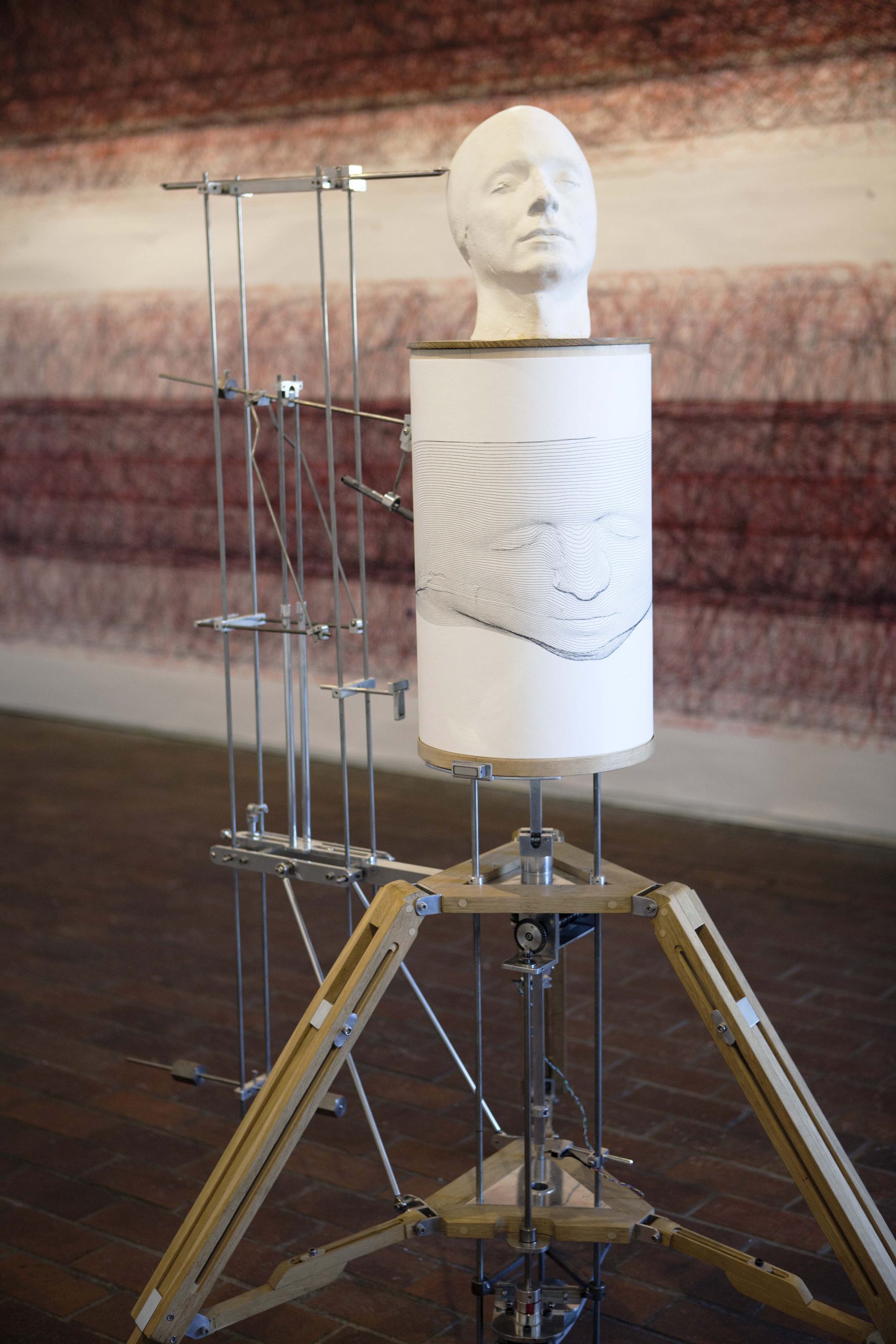 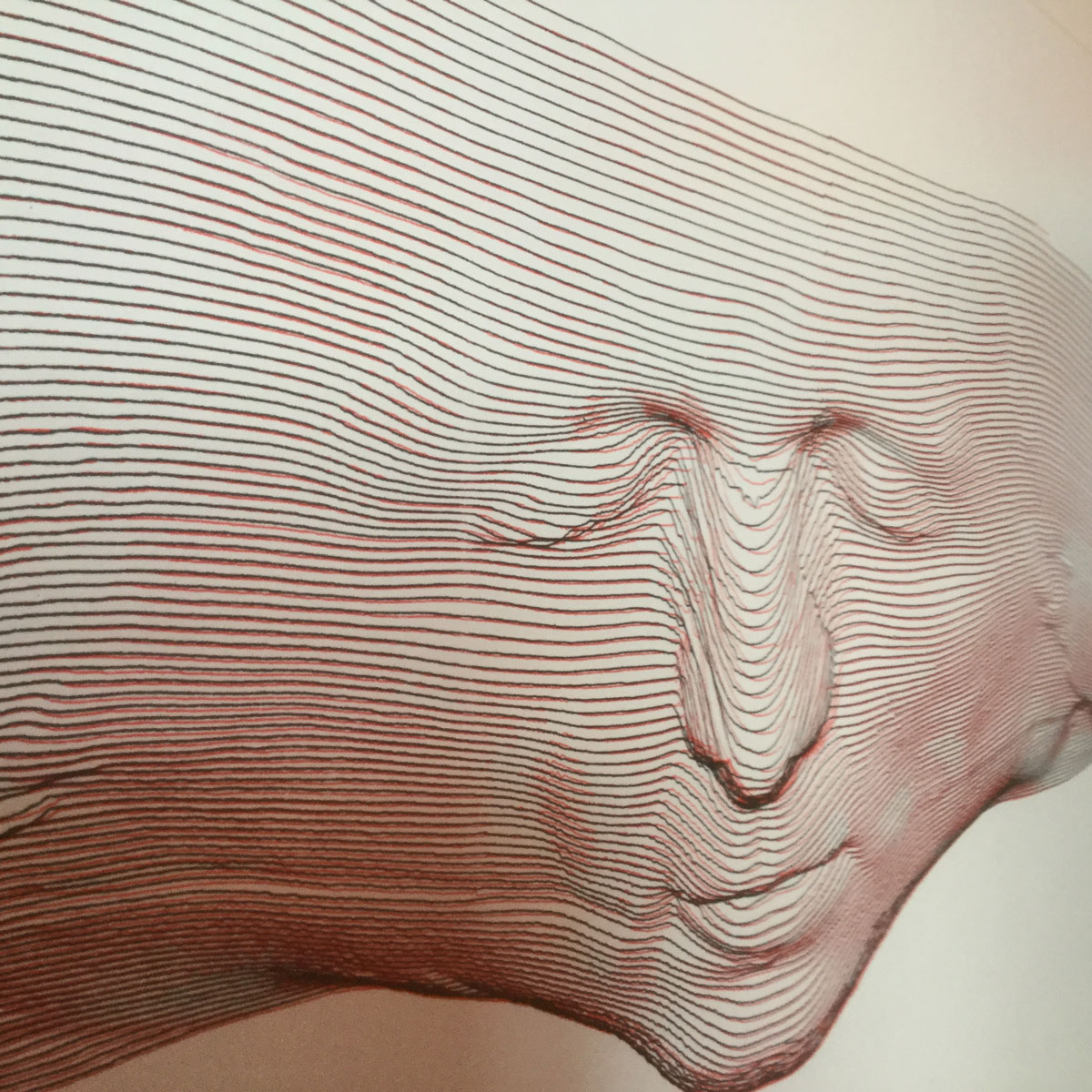 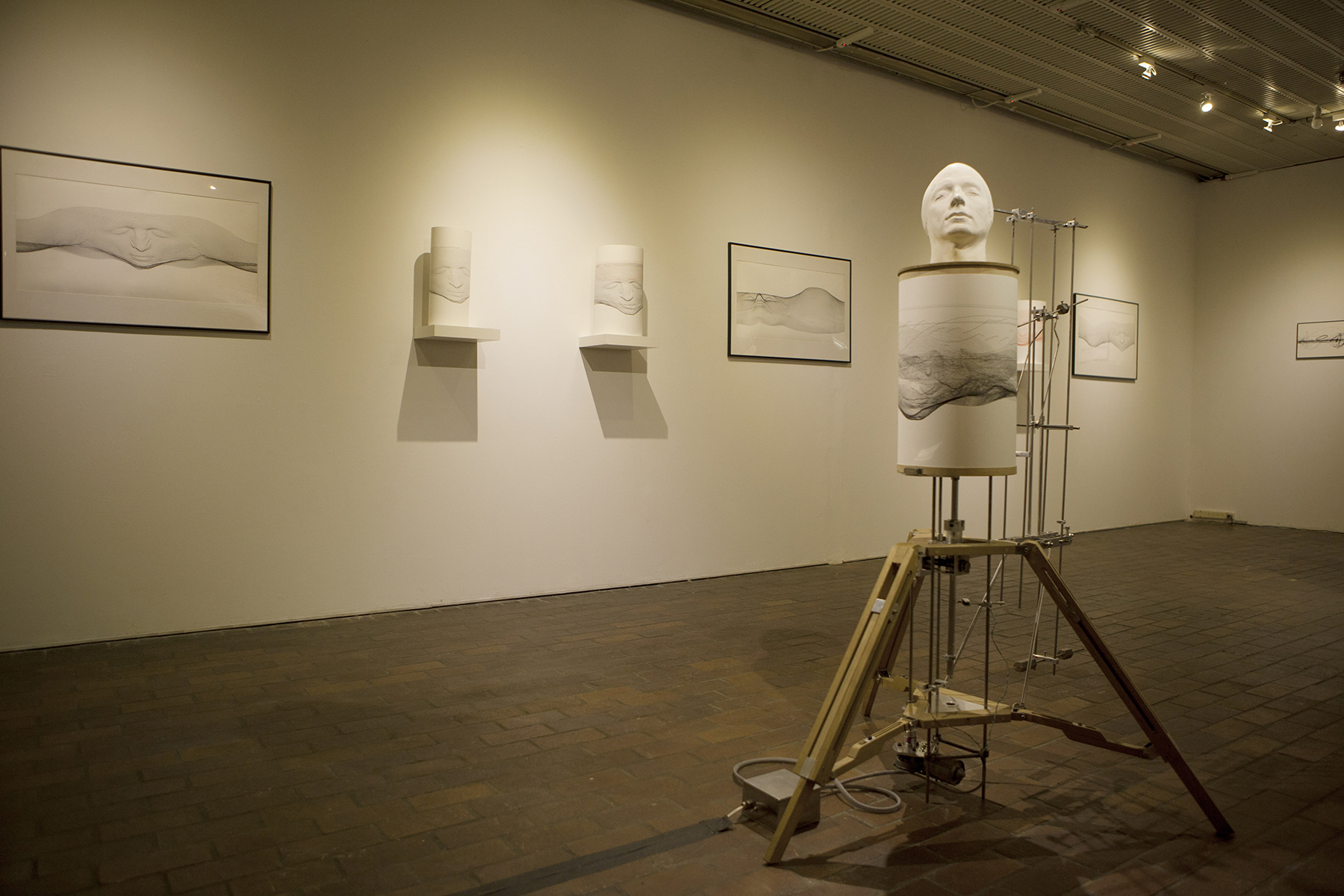